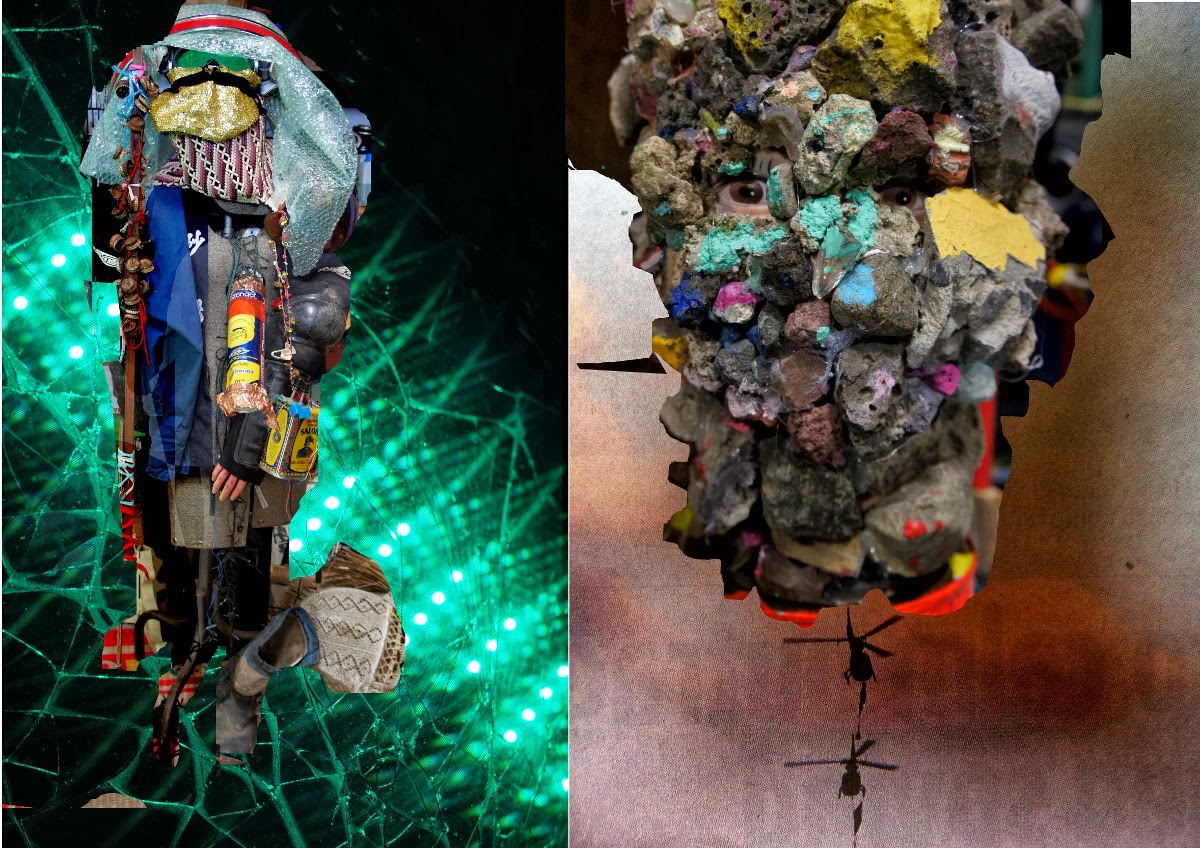 Future Primitive conveys a link to modern twentieth-century art inspired by indigenous artefacts—a history that is the subject of works by artists such as Narelle Jubelin, Daniel Boyd, and Alasdair McLuckie, who are among eighteen artists from Australia and New Zealand included in the exhibition. More broadly, the exhibition draws together a range of work by artists who conjoin modernist ideas or forms with atavistic, totemic or tribal motifs, employ traditional handcrafts or fundamental materials and ways of making such as ceramics or weaving to contemporary ends, or forge their personal style/ identity through images or ideas they identify with across cultures and times. Some of the artists turn the table on modernist primitivism and explore its specific local histories, some make reparative gestures, attracted to what joins cultures or communities rather than what divides, others provoke questions and sidestep the usual decorum around the subject. Many of the works move forward and back between past and future, presenting the ‘primitive’ as a going back to origins, whether ancestral, animal, or cultural, in an attempt to find out how to live better in a world in crisis or to question its values.
Other artists in the exhibition include Sarah Contos, Mikala Dwyer, Graham Fletcher, David Griggs, Fiona Hall, Newell Harry, Siri Hayes, Brendan Huntley, Jess Johnson, Dylan Martorell, , Sanne Mestrom, TV Moore, Michelle Nikou, Ricky Swallow and Rohan Wealleans.